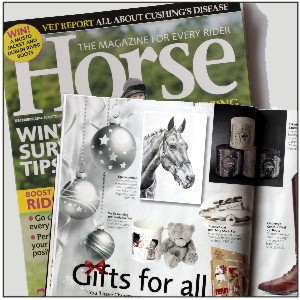 I’m delighted that my work has been featured in Horse Magazine. The graphite pencil portrait of D’Arcy, that I drew earlier in the year appears in the December 2014 issue’s Christmas Gift Guide.

For their January 2015 issue, I also offered to draw a horse portrait as a competition prize. The contest was won by Kayleigh and her Highland Pony Tilley. 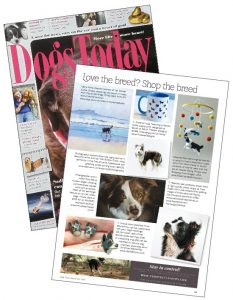 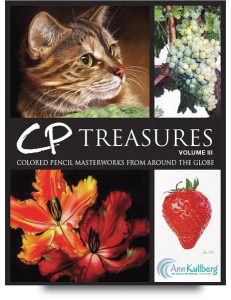